Mr. Symonette has recently served as the moderator in the documentary film, “The Art and Science of Labor Arbitration.” This documentary is a project sponsored by the College of Labor and Employment Lawyers. Directed and Produced by Emmy Award winning director Carol Rosenbaum, the film captures "compelling ideas, stories and insights about arbitration and mediation as it was, and is, practiced by giants of law and public policy." The film was also funded by a grant from the Research and Education Foundation of the National Academy of Arbitrators.

He also is a Chapter Editor, in the 3rd Edition of Discipline and Discharge in Arbitration; Melissa Biren and Norman Brand Editors (Bloomberg BNA, 2015) 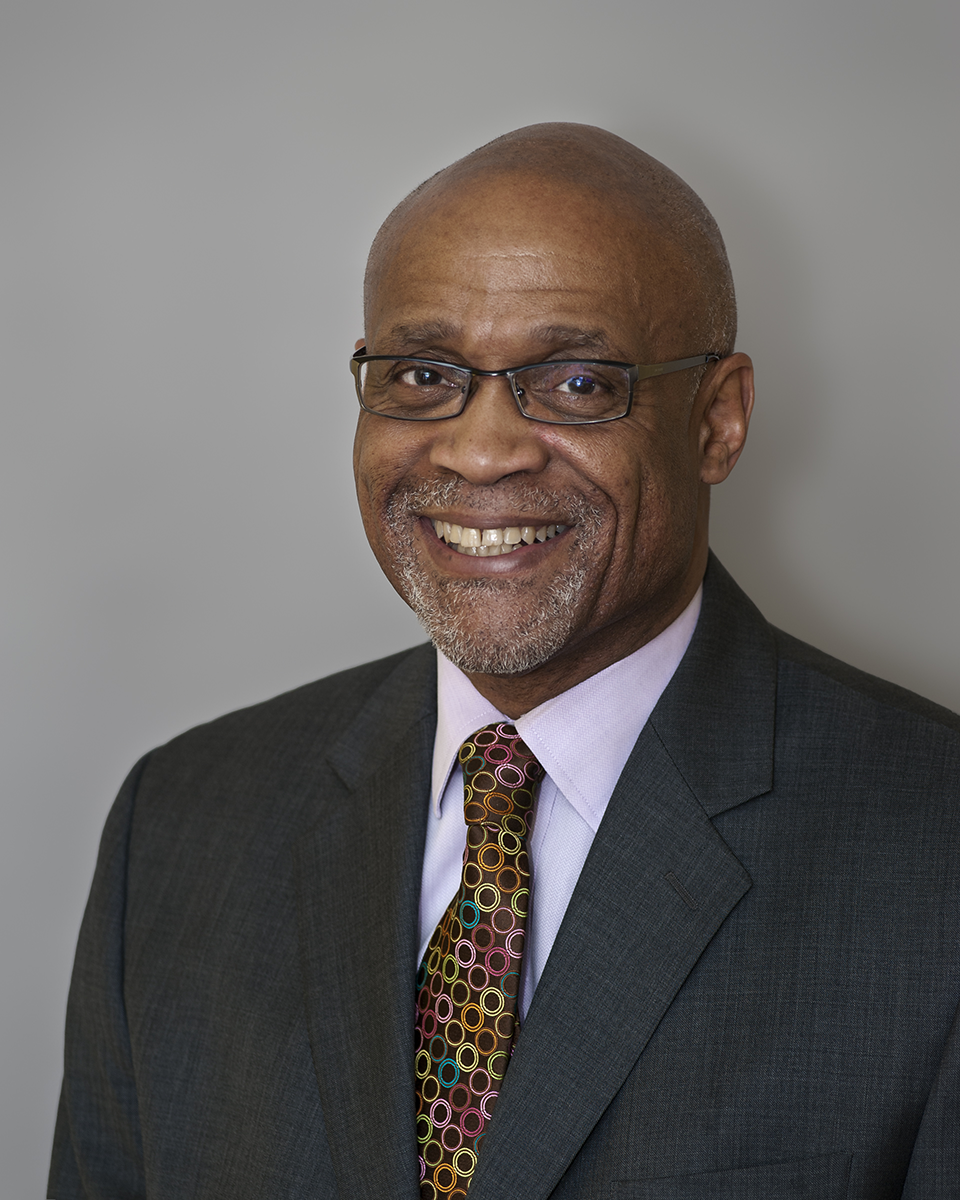 He is the 2014 recipient of the Peggy Browning Award and has been selected as one of the Top Attorneys in Pennsylvania as Published in Philadelphia Magazine’s Super Lawyers Section for eight consecutive years.

Public Employment Relations Board for the U.S. Virgin Islands

College of Labor and Employment Lawyers

Advisory Board of the Scheinman Institute, Cornell University School of Industrial Relations.

“The Art & Science of Labor Arbitration”

This documentary, produced by the College of Labor and Employment Lawyers for its Video History Project, is a compelling film focusing on distinguished arbitrators whose careers and contributions are landmarks in labor law policy, and in the resolution of industrial disputes. Featured - among others – are Arvid Anderson…Theodore St. Antoine…Frances Bairstow…Richard Bloch…Roberta Golick…James Harkless…George Nicolau…Arnold Zack…and narrator Alan Symonette. We hear their insights, anecdotes and advice, highlighting the challenges and successes of arbitration as it is - and was - practiced by giants of the profession.

This unprecedented documentary was written, produced and directed by Carol Rosenbaum, winner of two Emmy awards, and was made possible by the generous donations of a number of College Fellows and a grant from the National Academy of Arbitrators' Research and Education Foundation. 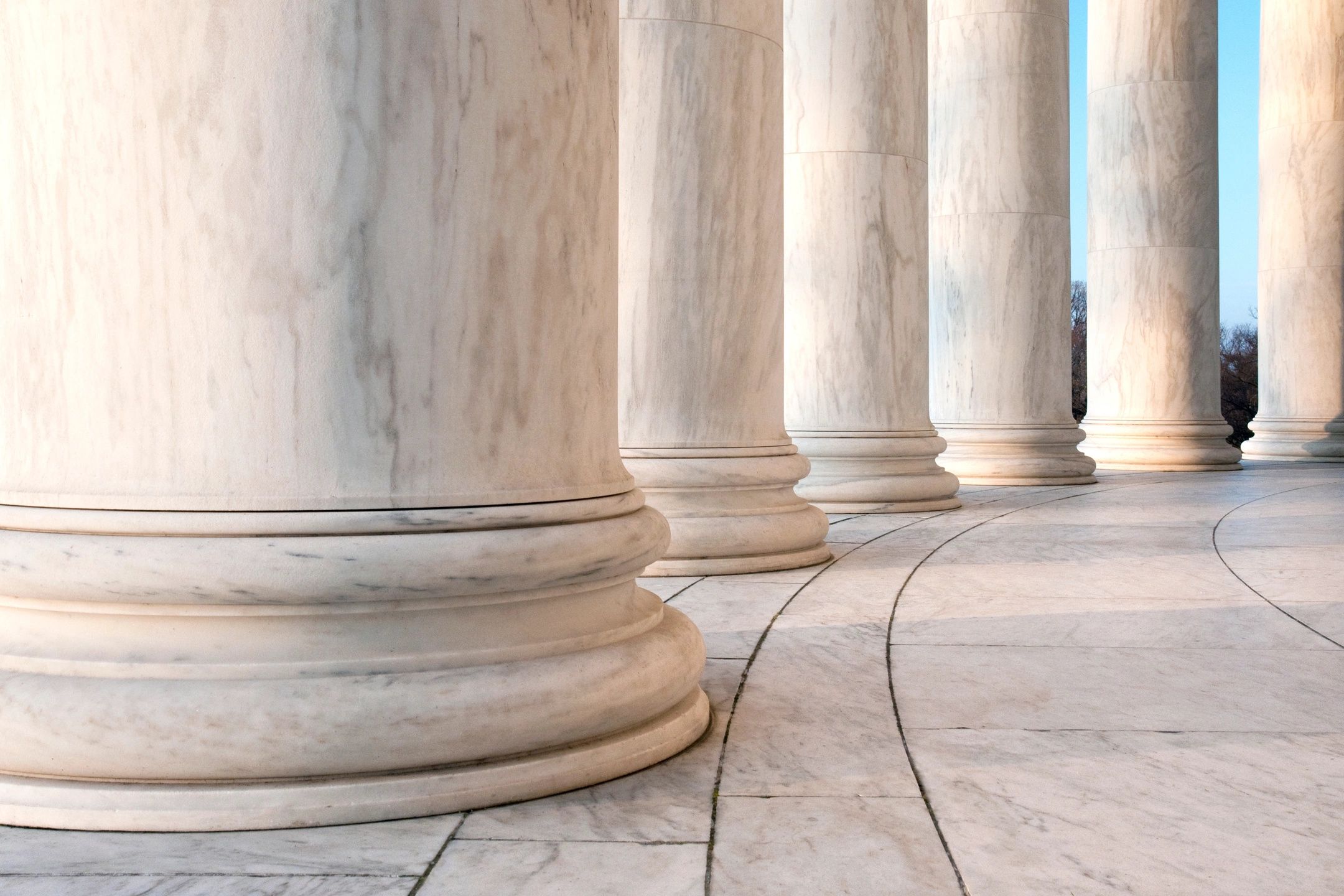